WTF is an Escape Room??? 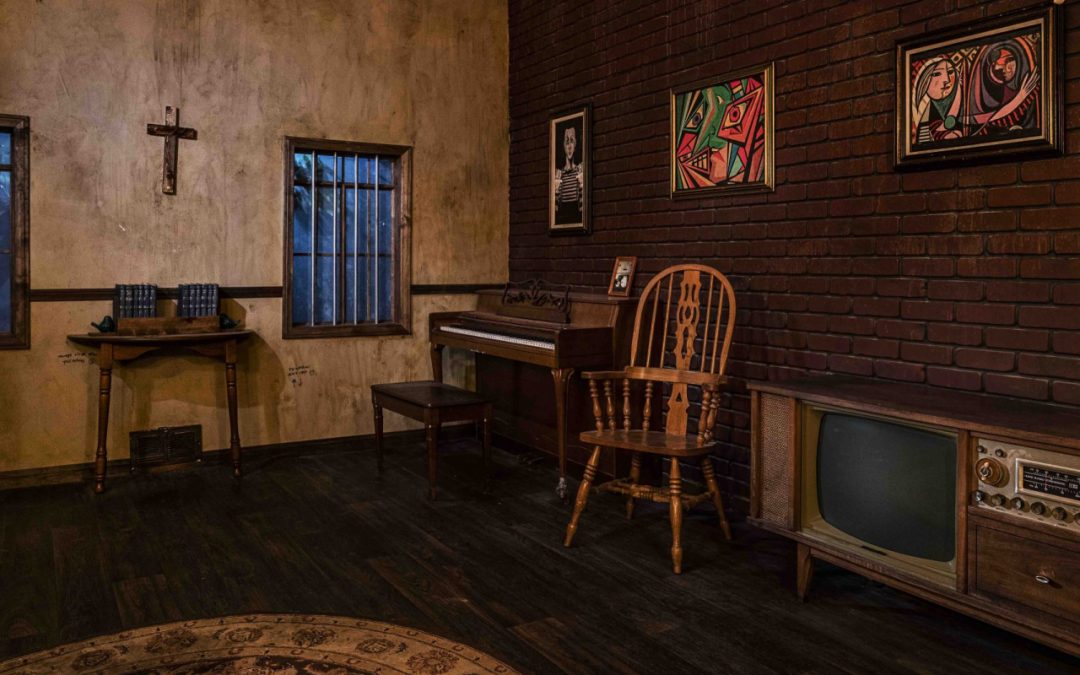 Most people around the world will probably tell you that escape rooms have been around long enough so that everyone is well versed in its’ definition or have at least experienced one for themselves. Not here! I live in Las Vegas, Nevada. I would say about 85% of the population here still has no idea what an escape room is nor do they care to know.

Ever since we decided to open Lost Games, I’ve been testing the waters by asking the locals around me. Every co-worker I would talk to had no idea what an escape room was at all! Even after explaining the concept, some would still look at me with blank stares and the rest would just kind of nod and move on with their lives.

“a physical adventure game in which players solve a series of puzzles using clues, hints and strategy to complete the objectives at hand. Players are given a set time limit to unveil the secret plot which is hidden within the rooms. Games are set in a variety of fictional locations, such as prison cells, dungeons and space stations, and are popular as team building exercises.”

This is how it works in a few simple steps–

Ultimately, what an escape room really is, is a one hour bonding experience with your friends, family, or co-workers. It’s something different you can do that’s not only fun, but will give you an extra boost of dopamine the right way.

Okay Las Vegans, get out there and show off your intellect and problem solving skills. You’ll be amazed at how entertaining and fun this whole experience can be. Make the effort and try one for yourself, you won’t regret it. However, be careful getting hooked just like i did!